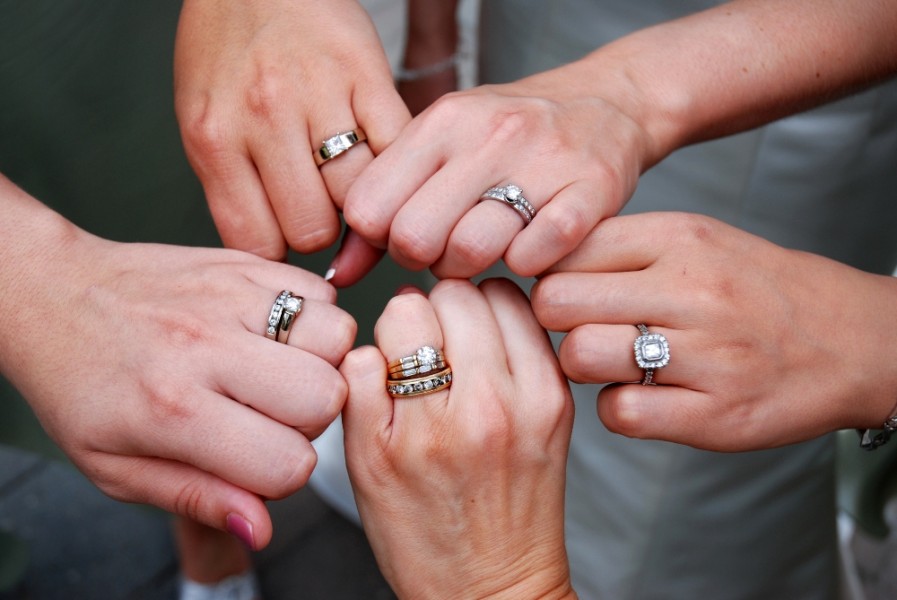 No Room to Bury Your Dead Relatives? Turn Their Ashes into Jewelry Instead

Save space, and earn a financial subsidy in the process

Everyone treasures valued family heirlooms, such as a grandmother’s diamond ring. But would you feel the same about wearing a diamond ring containing the ashes of your grandmother?

That’s the gamble the Shanghai Civil Affairs Bureau is betting on, as demand and prices for cemetery plots continues to grow at alarming rates. 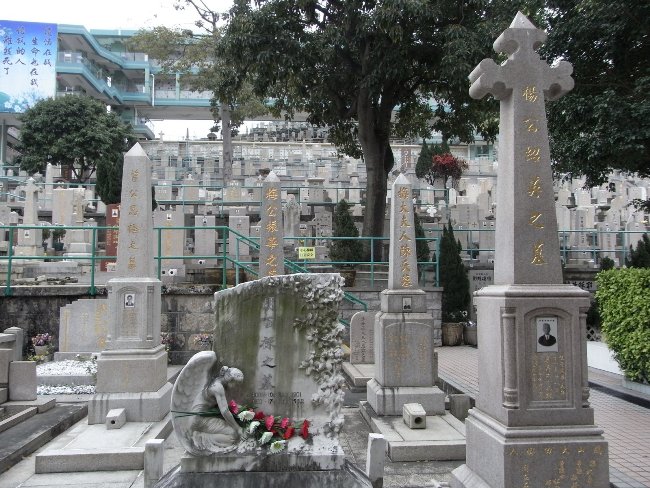 Starting next month, Shanghai will allow bereaved family members to turn human remains into jewelry: “The ashes are converted into a particulate matter that can then be used in rings or bracelets, or whatever the person wants,” said Gao Jianhua of the Shanghai Funeral and Internment Service Center, which will manage the process.

However, Gao was not overly optimistic of the new scheme’s success, given how rigidly Chinese adhere to traditional burial customs involving extravagant ceremonies.

“We don’t know how many people will go for the new option, but at least it adds to the range of choices available to them,” Gao said.

See Also: What’s It Like to Work in Shenzhen’s Municipal Funeral Home?

The new policy comes on the heels of another official announcement in which nine government agencies encourage Chinese citizens to use multi-member family plots instead of individual plots. The Shanghai Funeral and Internment Association proposed that city residents use family plots to house up to eight urns containing the ashes of deceased family members.

A Zhuanqiaoqinyuan Cemetery employee named Tong said increased demand for burial plots meant a limited number of tombs could be sold each year. “We are suffering from a severe shortage of land because the cemetery is small, and is one of the closest cemeteries to downtown, thus we promote multi-burial to save land,” she said.

Finally, the Shanghai Civil Affairs Bureau recently announced it was considering financial subsidies for residents that opt not to bury their dead in cemetary plots or under a tree.

Mussolini and Hitler came to power through elections, too

Probably not a wise decision

Go backpacking, fall asleep among a bunch of books

China To Phase Out The One Yuan Bill