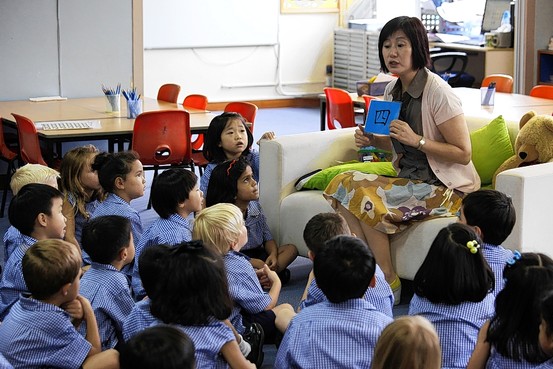 Over 10,000 private schools in China affected

A specific timeline has not yet been established, but the revision clearly means that all for-profit private schools in China are prohibited from teaching students between grades 1 through 9. As expected, the revised law was adopted Monday on a third readying by the National People’s Congress (NPC) Standing Committee.

Private schools will become exempt from the proposed ban if they registered as non-profit schools, but doing so would require government approval on the setting of tuition fees.

Private education in China was previously a booming industry that attracted huge investments. With relaxed restrictions now at an end, the government is now seeking tighter control by ending the ability of schools to set the curriculum as well.

At the same time, the tightening of government control over education follows greater central oversight over a number of sectors including information dissemination, news and the internet and comes when the Communist Party of China has rallied behind Chinese President Xi Jinping as the “core leader”.

China Opening its Own Schools in the US for Chinese Students

China Makes Football Mandatory In Schools As It Dreams of Championships