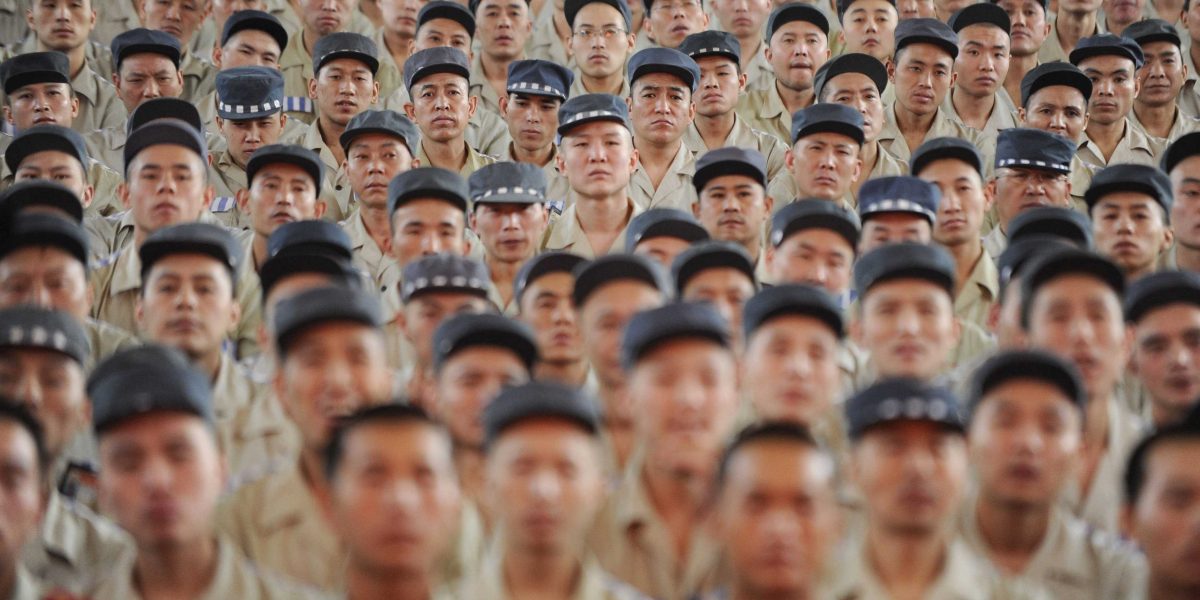 China’s Population Could Drop By Half In Next 80 Years

Some estimates as low as 600 million

With the lifting of China’s three decade-long one child policy, the country’s population is expected to fall by more than half by the end of the century.

During the recent World Economic Forum, population experts weighed in on China’s future. Zheng Zhenzhen, from the Chinese Academy of Social Sciences, believed China’s population would fall to one billion by 2100, the same population as in 1980. The United Nations made a similar prediction last year in its World Population Prospects report, which anticipated China’s population to be 1.004 billion by the end of this century.

Some experts however have predicted much lower numbers. Huang Wenzhen, from the University of Wisconsin, believes China’s population will fall to 580 million by the year 2100, and will continue to fall to 280 million in the following fifty years. Huang’s calculations assumes that China’s future birth rate will increase 20 percent over 2015 levels.

Scholar Yi Fuxian believes China’s population will be just 560 million by the end of the century. Yi believes China’s birth rate will jump by 1.4 percent next year, due to the two-child policy; but, it will fall again shortly thereafter. In reaching his estimate, he cites precedents in Taiwan and South Korea. After crashing to 1.1 percent in 2035, the birth rate will rebound to 1.30 percent by 2056 before plateauing for the remainder of the century.

The reduced population is a matter of demographics.

Huang said the numbers of Chinese women aged between 23 to 30 will fall by 40 percent over the next ten years, reducing the number of births by almost half at 8 million. Even at optimal estimates, Huang said there will only be 800 million Chinese by century’s end.

The United Nations expects China’s population to decline to less than 1.3 billion people by 2050. Right now, the population stands at 1.3678 billion. There were just 7.1 million new additions to the Chinese population in 2014.

China has 688 Million People Online, More Than Half Its Population

Beijing Wants to Reduce its Population to 23 Million by 2020

Can't put a finger on it anymore

Meet hundreds of lonely singles living in your area now