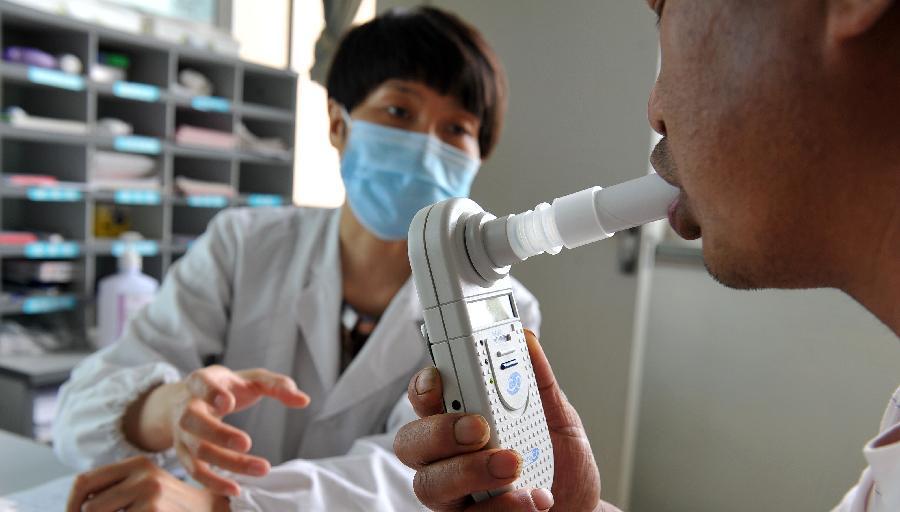 Either too busy, or don't have money for drugs

It’s as good a time as any for Beijing smokers to kick the habit. A smoking ban came into effect on June 1 that covers all indoor places including schools, hospitals, offices and restaurants. And yet, smokers in the capital say it probably won’t be enough for them to put down their cancer sticks.

Beijing has 72 smoking outpatient clients, but they say few of the 4.19 million smokers in the city have visited since the ban started. Beijing smokers have long been reticent to visit the clinics, many of which have lowered their patient visiting days to just once a week due to the low turnout, which is about 10 per week.

Returning patients are the rarest. Many of these patients have medical problems like respiratory illnesses or cardiovascular disease, and must quit smoking in order to recover.

Treatment for Beijingers is covered by medical insurance, but the drug used, Varenicline (known in the USA as Chantix and Champix in Canada) costs RMB 2000 ($322) for a three month supply. Many Beijing smokers say the cost is prohibitive, so they’ll keep on puffing away.

Doctors say using willpower as a way to quit smoking is only successful in 3 to 5 percent of all cases, while using drugs to help kick the habit improves the success rate to 30 to 50 percent.

Chinese Smokers Turning to Slim Cigarettes as a “Healthier” Alternative