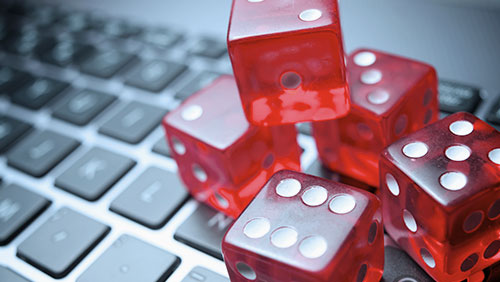 The largest bust of its kind

China’s Foreign Ministry has expressed concern over the arrest of 1,240 Chinese nationals in a gambling crackdown in the Philippines.

In what is thought to be the largest bust of its kind, the Chinese detainees are believed to have been running online gambling operations out of a former American air base, which is now a call center.

It remains unclear what the Chinese nationals are being charged with, but 900 of them were brought to the immigration detention centre in Manila.

Foreign Ministry spokesman, Geng Shuang, said Beijing requested that Manila “make appropriate arrangements” for those who had been detained and quickly release individuals who had “legal identification.”

Diplomatic relations between China and the Philippines have warmed recently with banana exports once again opening up and visa-free access to Chinese tourists being considered.

In response to Geng’s statement, Global Times wrote in an op-ed: “We believe that the timely intervention does not put a strain on bilateral ties, but instead contributes to the prevention of further escalation of the events.”

Earlier this month, China formally arrested three Australian nationals employees of a Macau casino on “suspicion of gambling” charges after being detained for a month.

Chinese Tourists May Have Another Visa-Free Country To Choose From: The Philippines