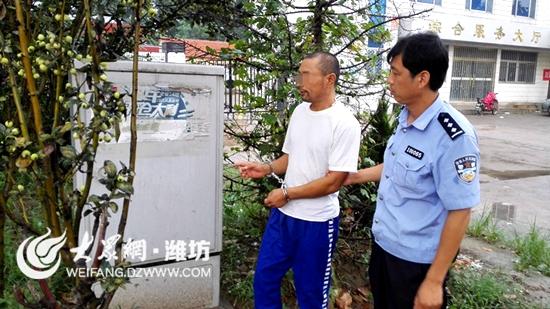 Worst shame of all: caught square dancing with aunties

A Shandong man learned that the hard way when he tried to stop embarrassing photos of himself from spreading on the internet by destroying the physical internet infrastructure in his neighborhood. 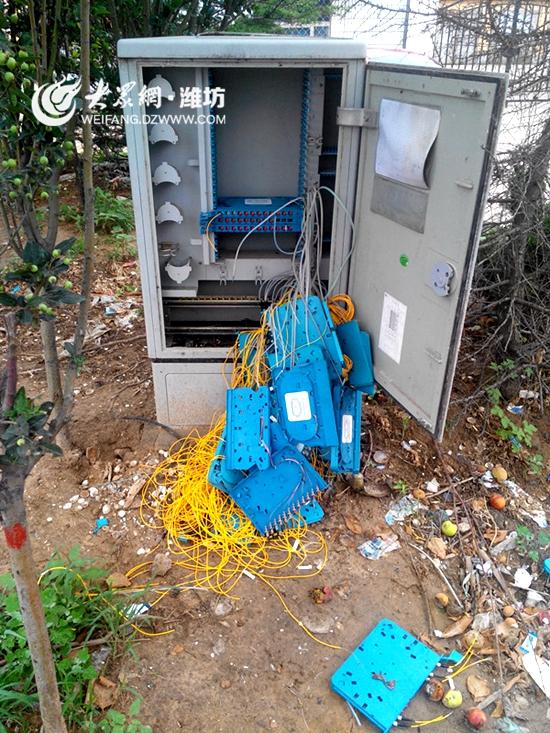 The man, identified only as Liu, was a newcomer to Weifang who had come looking for work. One night last summer, Liu took part in a neighborhood square dance, a popular activity usually associated with middle-aged women. However, Liu noticed that people in the crowd were laughing at him, and had taken photos of him dancing.

Liu left the dance, but he couldn’t shake the feeling that these humiliating photos would end up on the internet. So, at the end of June, Liu, who had only an elementary school education, went out one evening and destroyed four optical cable network receivers, causing over 100,000 yuan in damages.

Police caught up with him and arrested Liu on August 19.

We can’t say if Liu was successful in preventing his online humiliation, but an online search hasn’t turned up anything so far. However, we can tell you that other Chinese men have been filmed square dancing, and they don’t seem to mind as much as Liu does.

Chauffeur in Guangzhou arrested for blackmailing client with embarrassing photos

...but only if you're a senior executive of a company

Yiwu, Zhejiang the next "Chocolate City"

Not Enough Dead Women to Meet “Ghost Bride” Demand, Some Turn to Murder

Animal abuser gets his day in court, and then some

He had the heart, just not the training...

Foreign Blogger Goes Cashless for a Day, Using Only Alipay

"Hangzhou is the world capital of mobile payments"

Man Putting on a “Bestiality Show” in Sichuan Mobbed by Neighbors