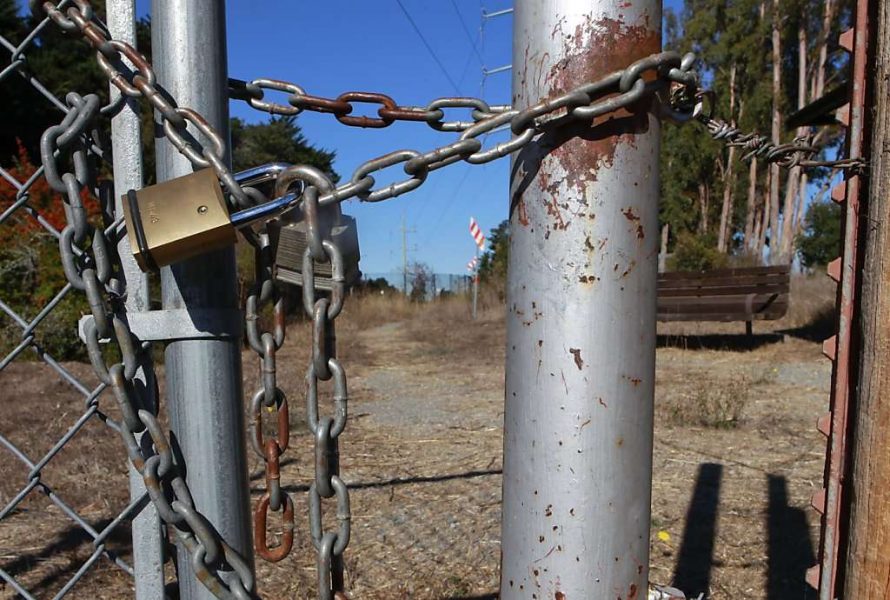 The Nanfang Throws In The Towel, Just Shy Of Its 7th Birthday

Well, here we are. Just a few weeks shy of seven years after we launched The Nanfang as a rudimentary community website for southern China, we are closing up the doors and locking the gates.

This may come as a surprise to some of you, and for some maybe not. Like many online publications, we haven’t exactly hit our revenue targets for a variety of reasons. I won’t bore you with them all here, but to say that web publishing in 2016 is a tough business (except, for some inexplicable reason, fake news sites from Macedonia). We have built a loyal readership around The Nanfang and have been viewed millions and millions of times over the years. We have a strong community on Facebook and Twitter and have left an indelible mark on web journalism about China. But unfortunately, that’s not enough to keep the lights on…

We certainly didn’t expect to end up this way, and it’s painful, to be sure. Ewan and I started talking about this project way back in 2009, when we were both 30 years old and slowly making our way in the corporate world. We knew there was one last chance; one more shot at building something that might be our own, a job in which we could be our own bosses, and a fulfilling life at the intersection of current events, China, and the internet. It was the dream, and even at the time we knew if we didn’t start it then, “by the time we’re 40 we’ll be too entrenched and won’t want to jump head first into something.” How apropos.

Neither of us are 40, but it’s a lot closer than it used to be. And sure enough, as Nanfang was living on fruits of our day jobs, it became apparent that we had smaller and smaller amounts of time to dedicate to the project. We looked at other business models, we looked at beefing up our investment, and we even spoke with venture capitalists. There are ways out, to be sure; chances, options, Hail Marys. While we can generate the investment necessary, we looked honestly at ourselves and concluded neither of us had the time to dedicate to a fledging startup at this stage of our careers.

The Nanfang has been an amazing ride, and I don’t want to recap all of it again. Suffice to say that, aside from the (small) commercial successes, it has led to new faces and lifelong friendships. I still get regular requests to contribute, to have us sponsor good causes, to review books, consider story ideas, and more (like behind-the-scenes questions: “who really wrote that review of One for the Road?”). It’s going to be very hard to say goodbye to this project, something that has been a pillar in our lives for seven years.

The backbone of The Nanfang has always been our writers. We launched with a few volunteers and eager students before hiring John Kennedy as our first full-time writer. He was followed by Kevin McGeary as our senior editor and Natalie Wang as part-time contributor, and then Charles Liu, who has been populating these pages with stories for the last 2.5 years. Along the way, Sebastian Roth and Larry Salibra kept everything running behind the scenes (or rescued us from hacker attacks), and a number of contributors and bloggers have published their content on our pages. I want to honor everyone who has helped make The Nanfang better. Thank you.

So, what’s next? We really don’t know. The one topic that remains fascinating is where journalism is heading, in terms of being a sustainable business. The profound changes in the industry are having far-reaching impacts, as traditional purveyors of journalism lose readers, ad revenue, and credibility; replaced by splintered groups of (primarily) websites catering to very specific audiences. The funding of these (not always truthful) websites is unclear, while those trying to stand on their own struggle with balancing quality with the need for sponsored content to the pay the bills, raising money from eager investors, or crowd-funding. But without deep-pocketed investors or a side business to subsidize it, a general interest news website that produces high-quality content and earns enough via subscriptions or advertising is extremely rare. As newspapers have discovered, online ad revenue isn’t that great.

Despite all this, the fragmentation of the news business, and the “filter bubble”, Ewan and I are both extremely optimistic about the future of journalism online. With the continued importance of China to the rest of the world, there is a hunger for news about how the country is evolving and what that means for its neighbors. This matters to all of us. We believe there is a way to do news right, and there is a way to make money from it. We just haven’t figured out how. But we’ll keep searching.

Before we go, we thought we’d dig through The Nanfang’s archives for our top 10 most read stories of all time. We have listed them below. Can you spot any similarities among them?! We have also included a few select editors’ picks, primarily because they generated a substantial amount of debate on The Nanfang.

I want to thank everyone again for stopping by over the years, whether it was to find a particular bar or restaurant back in our listings days, or to read about the latest internet memes or insight into Hong Kong politics. We hope you got what you were looking for.

The Nanfang’s All Time Top 10

Reasons to leave China: two prominent and long-term expats have thrown in the towel

Shenzhen Mother Gives Birth to Baby, Claims to Have Never Had Sex

One Uber app for China, one for the rest of the world

Who’s The Best Chinese Noodle Eater Of Them All? A Frenchman, Of Course

China To Hit 1.45 Billion People in 2028, Later Than Originally Thought

Peak to be delayed by three years