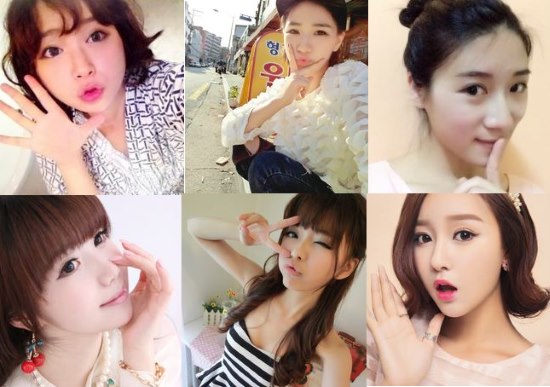 Large, doe-like eyes; smooth, porcelain skin; a tapered chin on an almond face—these features can be seen in the many selfies taken by China’s younger generation, especially girls.

But with the need to adhere to a standard of beauty that keeps rising, some women manipulate their images in order to look the part. They use photo booths, Photoshop, apps, and even cameras with special features to achieve their idea of perfect beauty. But now, there’s an app that does the opposite: removes the touch-ups to show what’s truly underneath.

Primo is a Japanese app that reportedly removes any enhancements to an altered image and restores a picture of a person to its original state. This means that Primo will undo the effects of eyes that have been enlarged, and skin tone and teeth that have been lightened.

READ: How to Attract a Chinese Man Part 1: A Cartoon You is a Sexier You

So far, the app is only available on iOS, but users say it helps them not feel “cheated” by images they see. “This software is simply out of this world; never again will I have to worry about being tricked by a picture of a girl,” one commenter said. Another opined, “Very useful; those people that would present a fake appearance to the world should be more careful now.”

Of course, applying this on photos that haven’t been touched up also gives interesting results.

To provide a clearer explanation of how this app works, here is an example: 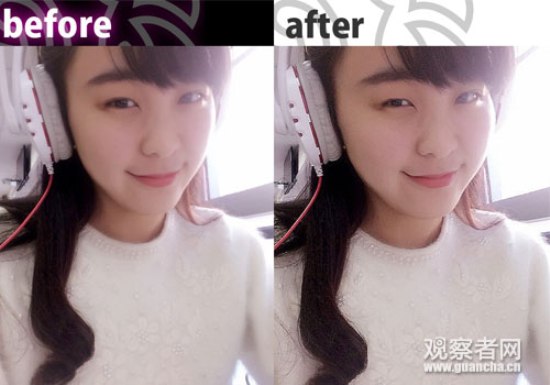 Does a person simply look too good to be true? Let the Primo app do its work: 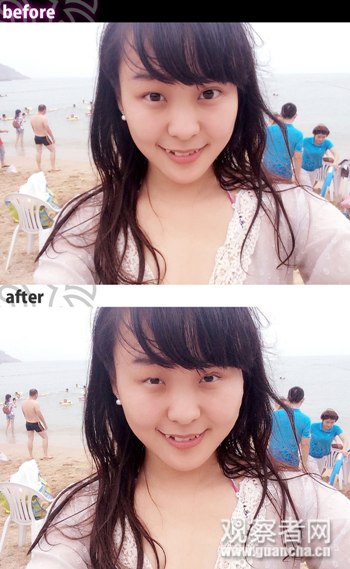 Primo is also being used on famous people: 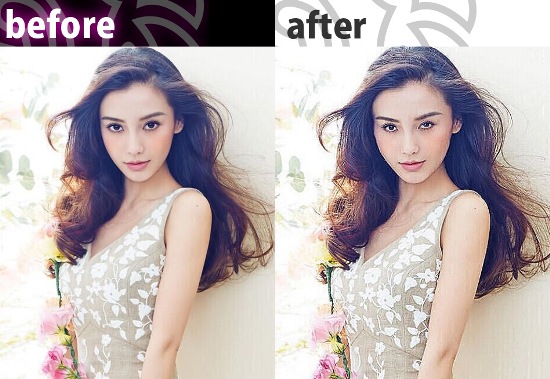 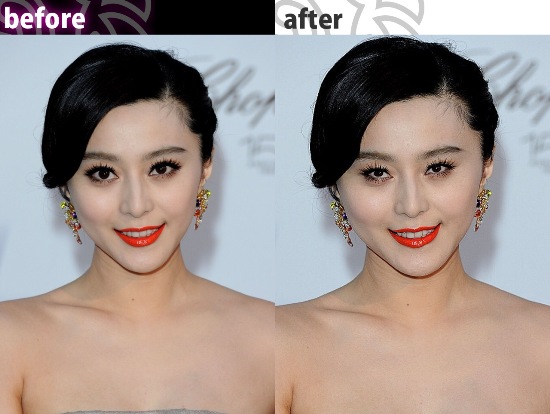 With huge influx of selfies you have to wade through when using Chinese social media, it appears there’s finally a way to look someone in the eyes and see them for who they really are.