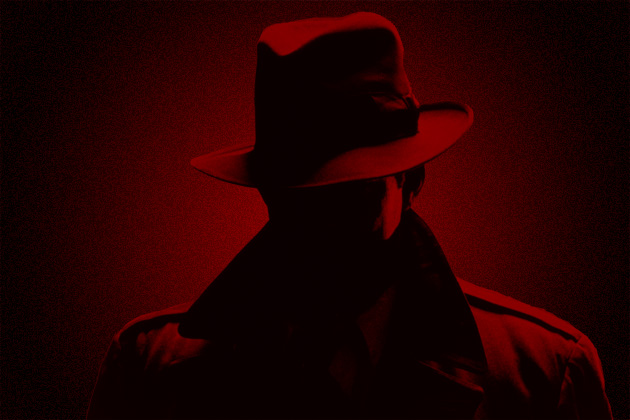 Have You Seen a Spy? Call China’s Anti-Espionage Hotline!

As an average person, you may not know that espionage is a big problem in China, and is one for which Chinese authorities need your help. That’s why a new Chinese national hotline has been set up to allow anyone to report on suspected spies.

The new 12339 hotline was unveiled at the Jilin International Security Conference on November 1, and comes a year after the passing of an anti-espionage law. As reported by Global Times, participation by citizens in the hotline is “extremely necessary”. The hotline is a way for ordinary citizens to report espionage to state institutions. The targets are people who “steal, pry out, buy or otherwise illegally obtain state secrets or intelligence, or conspire, coerce or pay government employees to become traitors.”

Reports are expected to be “truthful and accurate”. False accusations will reportedly be met with penalties.

The anti-spy hotline comes at a time when there are increased reports of espionage in China. In May, two Japanese nationals were detained on suspicion of espionage as were two more in September and October, respectively. Canadian Christian missionaries Kevin and Julia Ann Garratt were both arrested on suspicion of stealing military secrets, for which the latter has been released on bail.

To explain how the process works, the Sinosphere blog of the New York Times called the hotline. They were told that to report a spy, “(T)ell us who he is, why you suspect him. We’ll write everything down and report it to our supervisors. They will investigate the matter and get back to you.”

As the hotline operator explained, a spy could either be Chinese or foreign, saying rather ambiguously, “Anyone can be a spy. And anyone can also not be a spy.”

While the hotline doesn’t give great advice as to what to look for in a potential spy, a list of suspicious “spy” traits to be on the look out for is circulating on WeChat. Here they are, as translated by Shanghaiist:

1) People with an unclear line of work, who work a number of jobs and are well-funded.

2) People who like to throw out controversial subjects at public gatherings in order to ignite debate and then quietly observe.

4) People who have a legitimate job according to their business card, but actually work irregular hours for a shell company or a new company.

5) Students with a wealth of study abroad experience that does not match with their age.

6) People who are particularly concerned with asking sensitive questions to those around them, not just limited to political, military, media and business.

8) People who often participate in various seminars and business meetings and often throw out reactionary remarks and exaggerate the merits of foreigners.

While this anti-espionage hotline is the first of its kind, various Chinese provinces like Guangdong have been running anti-terrorism hotlines in which tipsters can win cash prizes for informing on potential terrorist activity. However, as confirmed by the 12339 hotline operator, there is no reward given for successfully informing on possible espionage activity.

Nigerians call for a consulate in Guangzhou to “eliminate harassment”