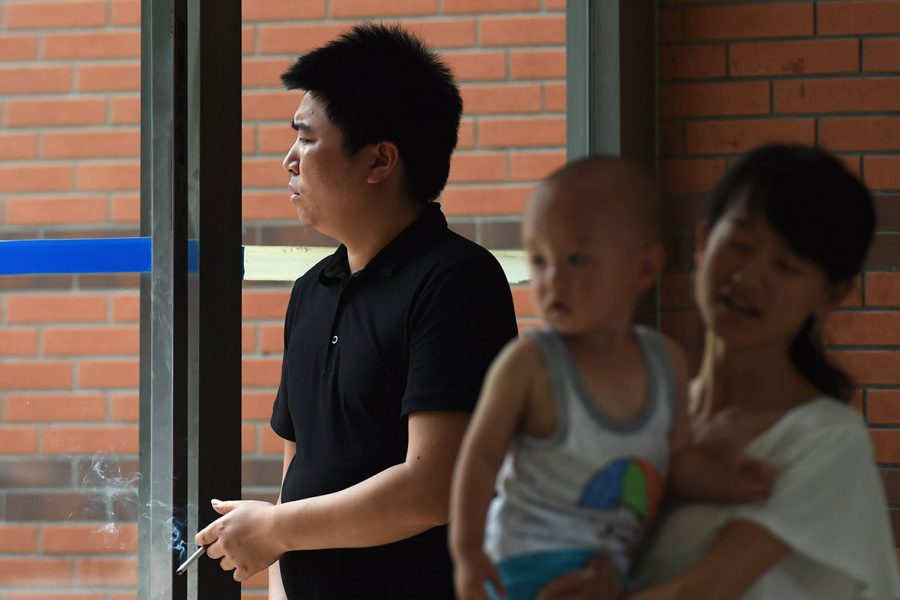 Despite the known health risks of second hand smoke, a new poll claims that almost half (47percent) of Shanghai workplaces allow their employees to smoke at work.

Twenty-three percent of Shanghai people between 15 and 69 years-old are smokers, the majority of which are men. Some admit to have started smoking as early as 10 years-old.

Even though the smoking rate is declining, it’s coming down too slowly for some. “The smoking rate remained stable in the city for years and we are pushing for non-smoking workplaces to encourage more people to quit smoking and protect non-smokers,” said Chen De of the Shanghai Association on Tobacco Control.

See Also: With Beijing’s Smoking Ban in Place, Shanghai is Considering One of Its Own

Shanghai’s current anti-smoking regulations only forbid smoking in 13 public spaces such as primary schools, kindergartens and children’s hospitals. Exceptions are allowed for restaurants and businesses, depending on their size.

See Also: Video: 3 Year-Old Smoking on the Streets of China Leads to Calls for Action

Smoking Will Kill 1/3 Of All Chinese Men