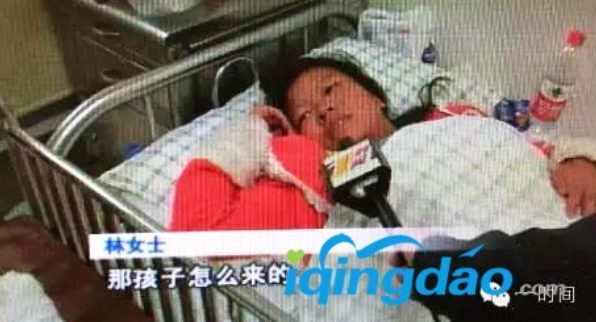 Shenzhen Mother Gives Birth to Baby, Claims to Have Never Had Sex

A 24 year-old Shenzhen woman has given birth despite claiming she has never had sex.

Lin Shuping said she first realized she was pregnant when she was about to give birth. Lin gave birth to a healthy two kilogram baby girl after she fainted and was rushed to the No. 2 People’s Hospital.

Lin says she has no boyfriend, and has never been touched by a man. When asked where the baby came from, Lin said, “I don’t know.” She said her last period was in December of last year.

Lin has not yet applied for a birth certificate for her baby, and has admitted she doesn’t want the baby because she is unable to care for it.

The hospital is trying to reach Lin’s family in Pingle, Guangxi because she is unable to pay for her hospital bills. A fund has been created in her name.